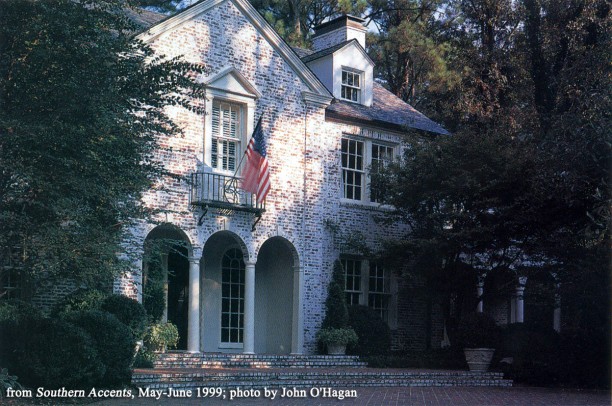 A previously untouched 1929 Warren, Knight, and Davis house had great bones and characteristically spectacular public rooms, but the client wanted to bring the kitchen up to date and add more casual living space and bedrooms. After nearly doubling the square footage and adding a two-car garage, the final addition is seamless and perfectly balanced.